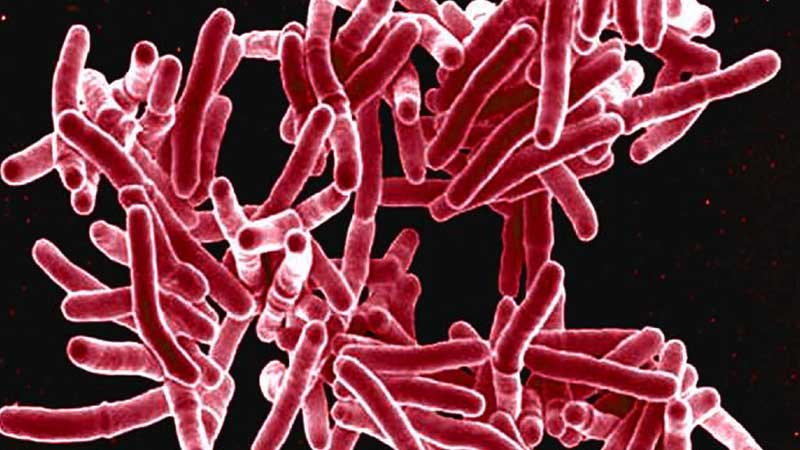 Tuberculosis (TB) is an infectious disease usually caused by Mycobacterium tuberculosis (MTB) bacteria. Tuberculosis generally affects the lungs, but can also affect other parts of the body. Most infections do not have symptoms, in which case it is known as latent tuberculosis. About 10% of latent infections progress to active disease which, if left untreated, kills about half of those affected. The classic symptoms of active TB are a chronic cough with blood-containing mucus, fever, night sweats, and weight loss. It was historically called “consumption” due to the weight loss. Infection of other organs can cause a wide range of symptoms.

Tuberculosis is spread through the air when people who have active TB in their lungs cough, spit, speak, or sneeze. People with latent TB do not spread the disease. Active infection occurs more often in people with HIV/AIDS and in those who smoke. Diagnosis of active TB is based on chest X-rays, as well as microscopic examination and culture of body fluids. Diagnosis of latent TB relies on the tuberculin skin test (TST) or blood tests.

Prevention of TB involves screening those at high risk, early detection and treatment of cases, and vaccination with the bacillus Calmette-Guérin (BCG) vaccine. Those at high risk include household, workplace, and social contacts of people with active TB. Treatment requires the use of multiple antibiotics over a long period of time. Antibiotic resistance is a growing problem with increasing rates of multiple drug-resistant tuberculosis (MDR-TB) and extensively drug-resistant tuberculosis (XDR-TB) 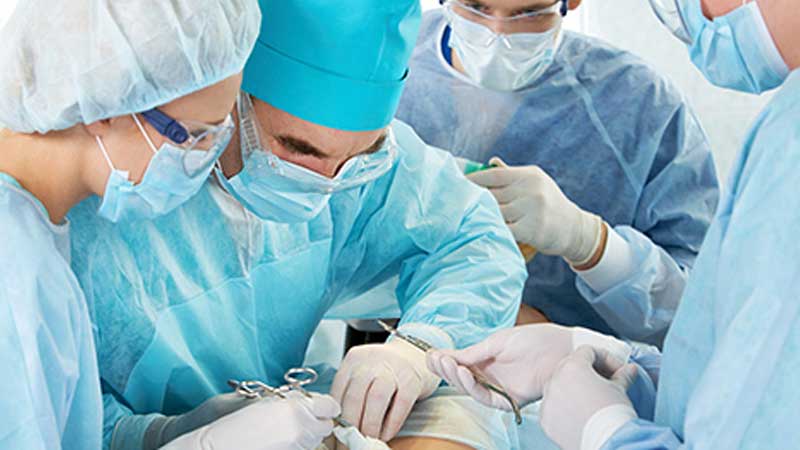