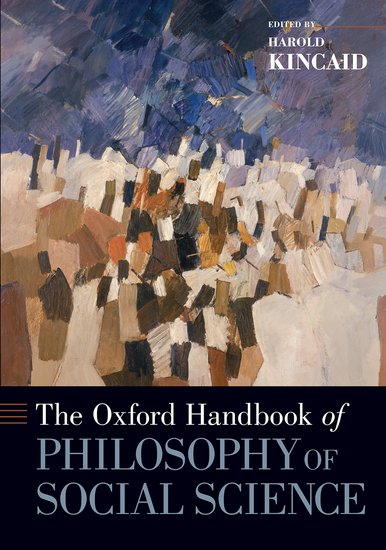 Th is volume results from a collaborative effort in several respects. All but two of the
chapters were presented in draft form at a conference at the University of Alabama
at Birmingham in 2010. The contributors made for a lively and thoughtful audience,
and I am sure their comments at the conference substantially improved the chapters. Aft er written draft s were submitted, each contributor commented on one or
two other contributions in some detail. In addition, Steve Morgan, Christopher
Winship, Don Ross, Gary Goertz, and Aviezer Tucker all provided useful comments
on the initial proposal that led to significant improvements. 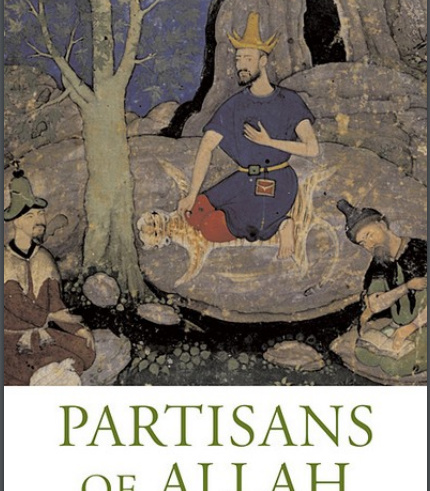