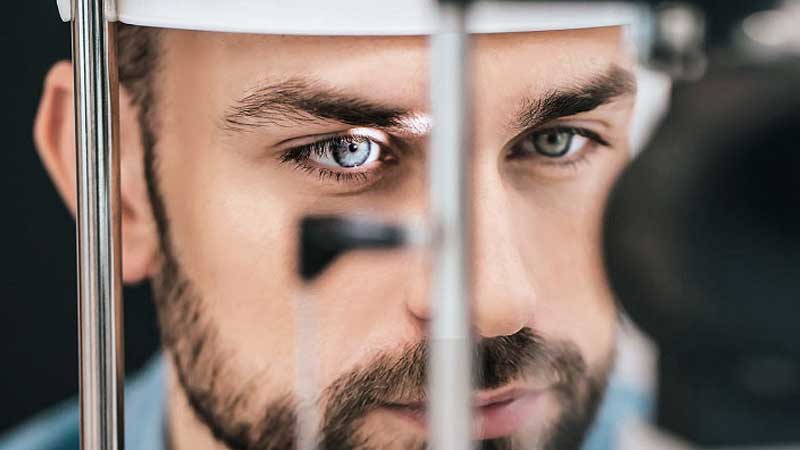 Ophthalmology is the branch of medicine which deals with the disorder and surgery of the visual pathways, including the eye, brain, and areas surrounding the eye, such as the lacrimal system and eyelids. By convention the term ophthalmologist is more restricted and implies a medically trained surgical specialist. Since ophthalmologists perform operations on eyes, they are generally categorized as surgeons.

The word ophthalmology comes from the Greek roots ophthalmos meaning eye and logos meaning word, thought or discourse; ophthalmology literally means “The science of eyes.” As a discipline it applies to animal eyes also, since the differences from human practice are surprisingly minor and are related mainly to differences in anatomy or prevalence, not differences in disease processes. However, veterinary medicine is regulated separately in many countries and states/provinces resulting in few ophthalmologists treating both humans and animals. 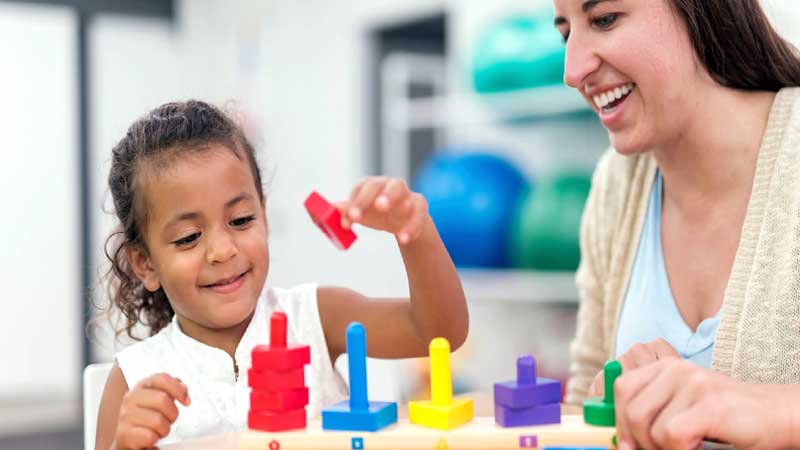 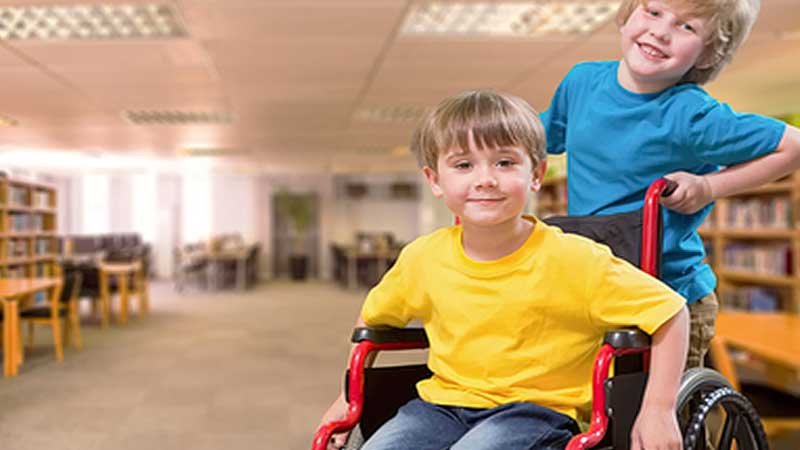