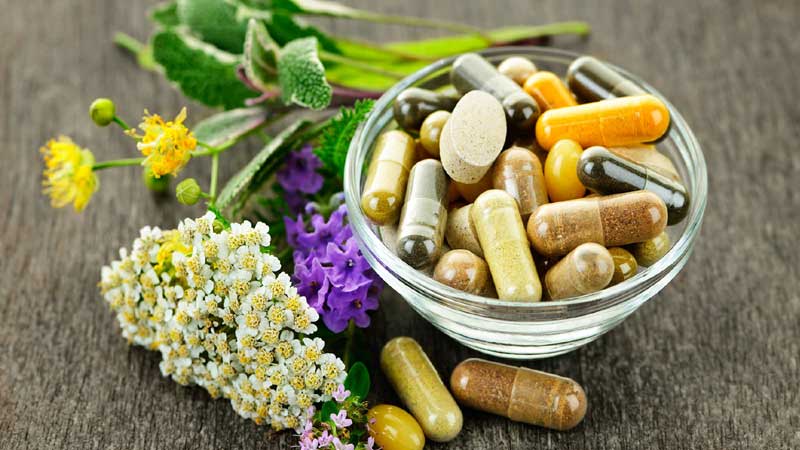 Alternative medicine describes any practice that aims to achieve the healing effects of medicine, but which lacks biological plausibility and is untested or untestable. In some cases AM treatments are proven ineffective. Complementary medicine (CM), complementary and alternative medicine (CAM), integrated medicine or integrative medicine (IM), and holistic medicine are among many rebrandings of the same phenomenon. Alternative therapies share in common that they reside outside medical science, and rely on pseudoscience. Alternative medicine is distinct from experimental medicine, which employs the scientific method to test plausible therapies by way of responsible and ethical clinical trials, producing evidence of either effect or of no effect. Research into alternative treatments often fails to follow proper research protocol and denies calculalaton of prior probability, providing invalid results. Traditional practices become “alternative” when used outside their original settings without proper scientific explanation and evidence. Frequently used derogatory terms for the alternative are new-age or pseudo, with little distinction from quackery.

In some cases, the claims of alternative practices violate laws of nature; in others, the practice is plausibly effective but so dangerous to the patient that any use is unethical. Alternative practices often resort to the supernatural or superstitious to explain their effect, and range from ineffective to harmful and toxic (e.g. cyanide poisoning from amygdalin, or the intentional ingestion of hydrogen peroxide). 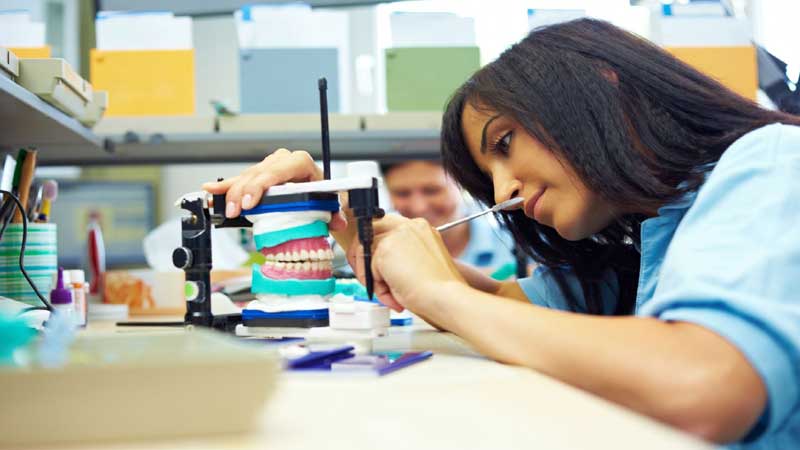 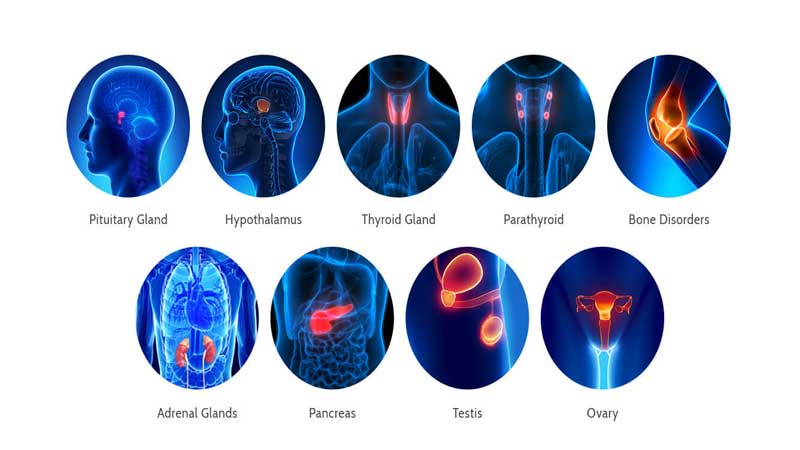