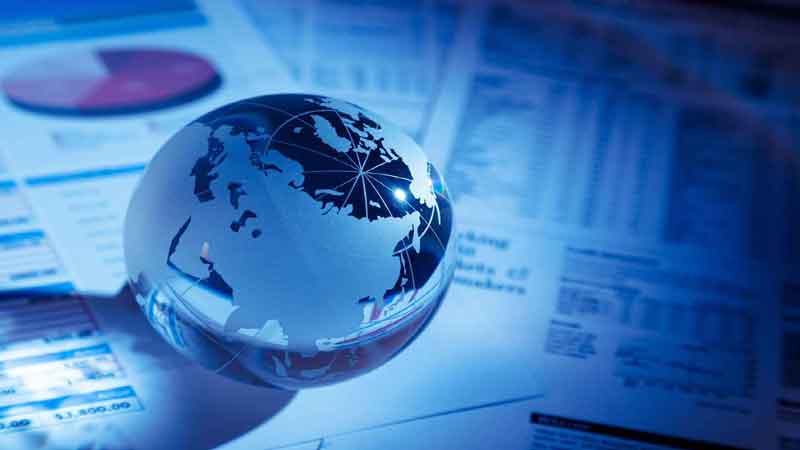 Macroeconomics (from the Greek prefix makro- meaning “large” + economics) is a branch of economics dealing with the performance, structure, behavior, and decision-making of an economy as a whole. This includes regional, national, and global economies.[ Macroeconomists study aggregated indicators such as GDP, unemployment rates, national income, price indices, and the interrelations among the different sectors of the economy to better understand how the whole economy functions. They also develop models that explain the relationship between such factors as national income, output, consumption, unemployment, inflation, saving, investment, energy, international trade, and international finance.

While macroeconomics is a broad field of study, there are two areas of research that are emblematic of the discipline: the attempt to understand the causes and consequences of short-run fluctuations in national income (the business cycle), and the attempt to understand the determinants of long-run economic growth (increases in national income). Macroeconomic models and their forecasts are used by governments to assist in the development and evaluation of economic policy.