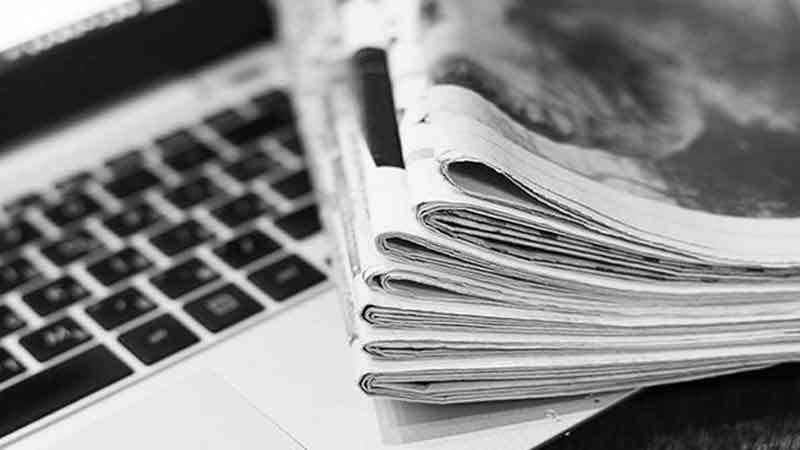 Journalism is the production and distribution of reports on recent events. The word journalism applies to the occupation, as well as citizen journalists using methods of gathering information and using literary techniques. Journalistic media include print, television, radio, Internet, and, in the past, newsreels.

Concepts of the appropriate role for journalism vary between countries. In some nations, the news media are controlled by government intervention and are not fully independent. In others, the news media are independent of the government but instead operate as private industry motivated by profit. In addition to the varying nature of how media organizations are run and funded, countries may have differing implementations of laws handling the freedom of speech and libel cases.

The advent of the Internet and smartphones has brought significant changes to the media landscape in recent years. This has created a shift in the consumption of print media channels, as people increasingly consume news through e-readers, smartphones, and other personal electronic devices, as opposed to the more traditional formats of newspapers, magazines, or television news channels. News organizations are challenged to fully monetize their digital wing, as well as improvise on the context in which they publish in print. Newspapers have seen print revenues sink at a faster pace than the rate of growth for digital revenues. 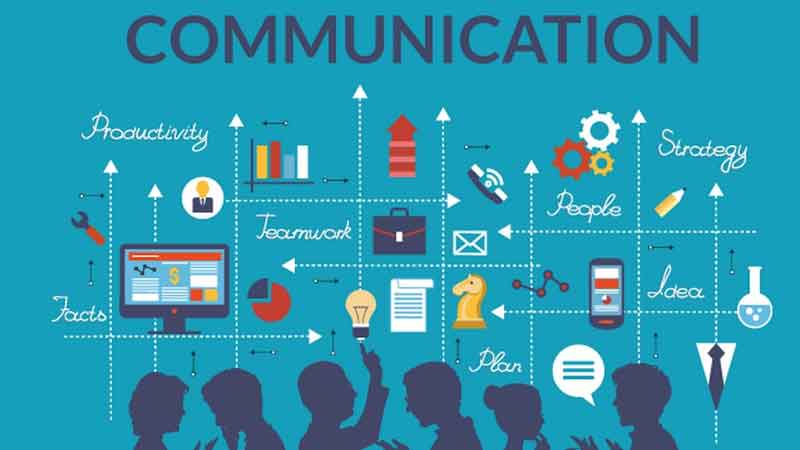 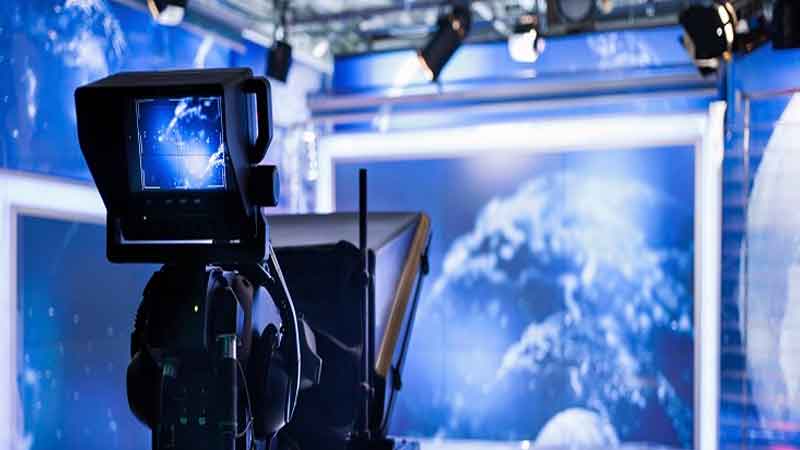