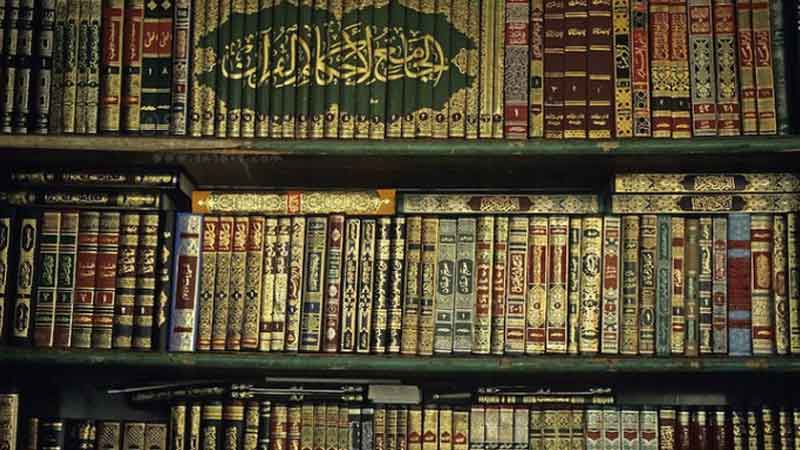 Islam (/ˈɪslɑːm/) is an Abrahamic, monotheistic religion teaching that there is only one God (Arabic: Allah), and that Muhammad is the messenger of God. It is the world’s second-largest religion with over 1.8 billion followers or 24% of the world’s population, most commonly known as Muslims. Muslims make up a majority of the population in 50 countries. Islam teaches that God is merciful, all-powerful, and unique, and has guided mankind through prophets, revealed scriptures and natural signs. The primary scriptures of Islam are the Quran, claimed to be the verbatim word of God, and the teachings and normative examples (called the sunnah, composed of accounts called hadith) of Muhammad (c. 570 – 8 June 632 CE).

Islamic scripture claims Islam to be the complete and universal version of a primordial faith that was revealed many times before through prophets including Adam, Abraham, Moses and Jesus, and the Quran in its Arabic to be the unaltered and final revelation of God. Like other Abrahamic religions, Islam also teaches a final judgment with the righteous rewarded paradise and unrighteous punished in hell. Religious concepts and practices include the Five Pillars of Islam, which are obligatory acts of worship, and following Islamic law (sharia), which touches on virtually every aspect of life and society, from banking and welfare to women and the environment.[ The cities of Mecca, Medina and Jerusalem are home to the three holiest sites in Islam