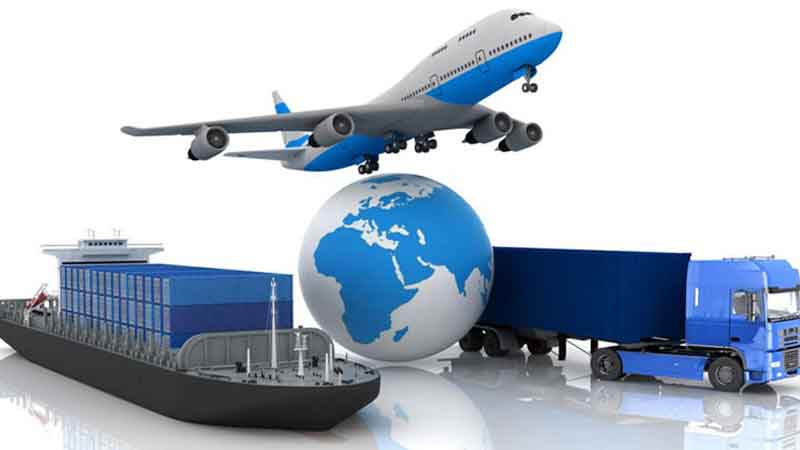 An import is a good brought into a jurisdiction, especially across a national border, from an external source. The party bringing in the good is called an importer. An import in the receiving country is an export from the sending country. Importation and exportation are the defining financial transactions of international trade

An export in international trade is a good or service produced in one country that is bought by someone in another country. The seller of such goods and services is an exporter; the foreign buyer is an importer.Export of goods often requires involvement of customs authorities. An export’s reverse counterpart is an import. 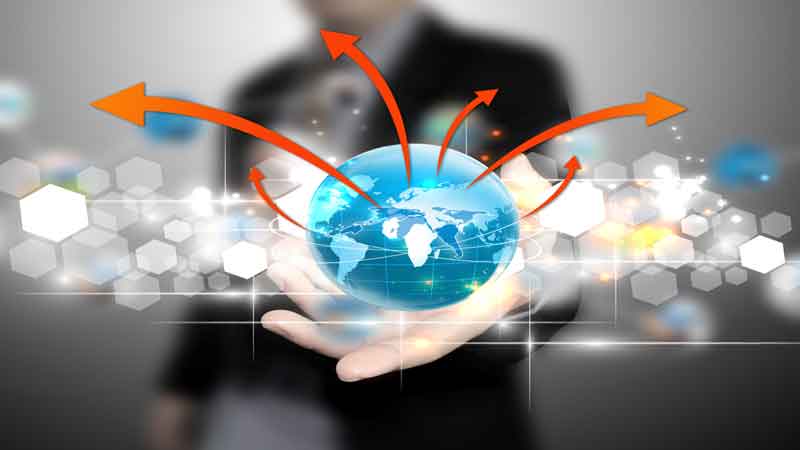 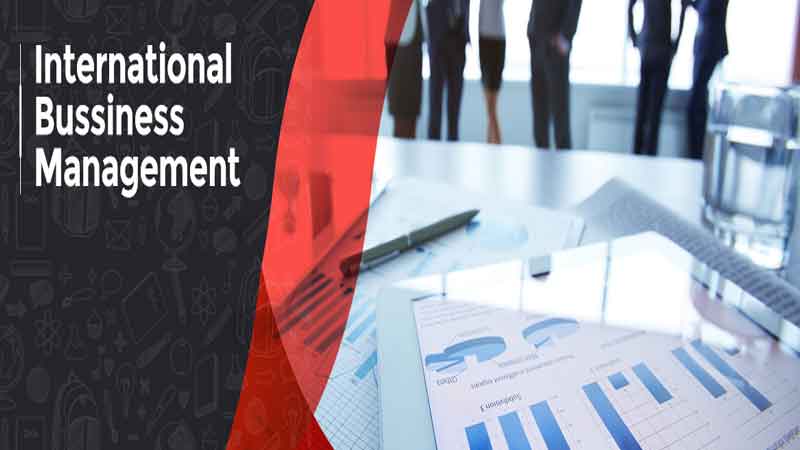