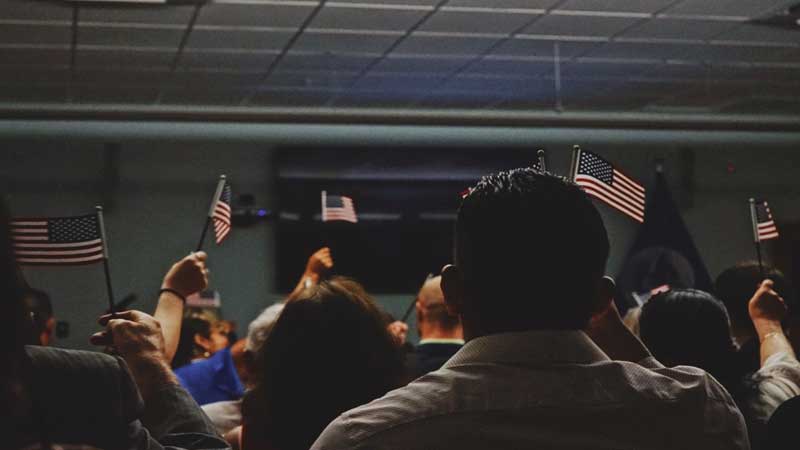 Nationality law can be broadly categorised into three principles, jus soli, or right by birth on the soil, jus sanguinis or right of the blood, jus matriomii, or right of marriage. Laws may be based on any of these principles, but commonly is a combination of all three principles. Generally speaking, new world countries have a strong jus soli heritage (along with common law countries, until very recently, with the exception of the United States and Canada) 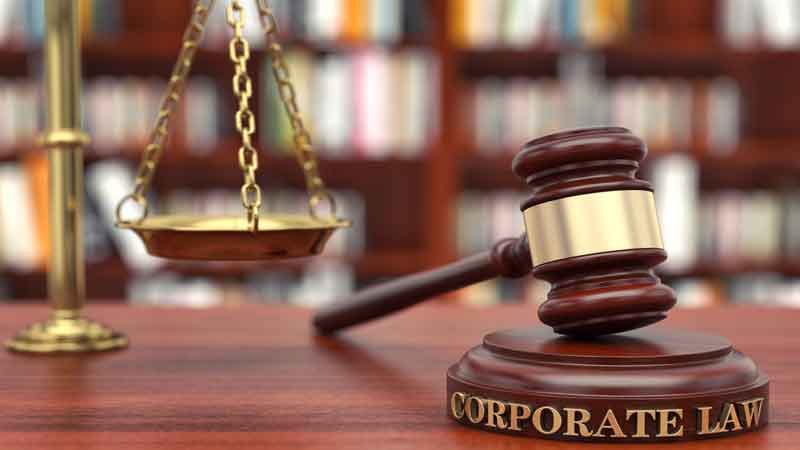