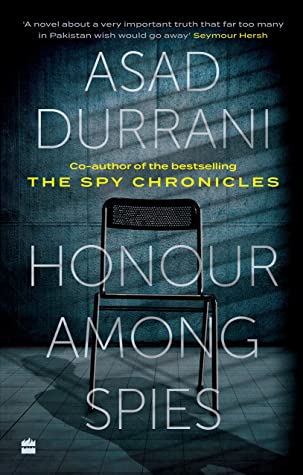 THE MAN LOOKED like he was from outer space—but then the setting too was a wee bit surreal. Summers in Saudi Arabia can be very hot, and that’s an understatement. Though unwritten in the statute books, the temperatures were not allowed to rise above 50 degrees Celsius. Because if they did, as per the law of the land, the government had to lock down and compensate for the loss of livelihood. Not that it mattered in a country where television dish antennas were banned by religious as well as secular edicts but no rooftop had less than about a dozen. 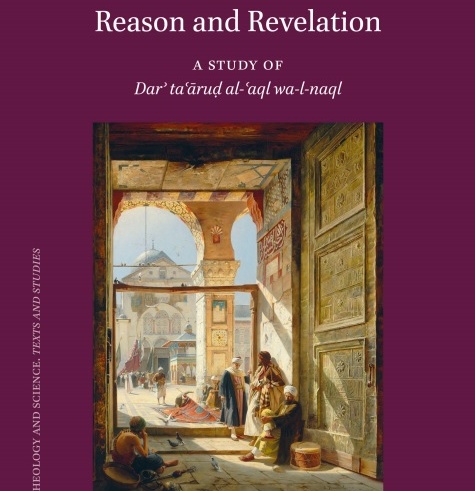 Ibn Taymiyya on Reason and Revelation 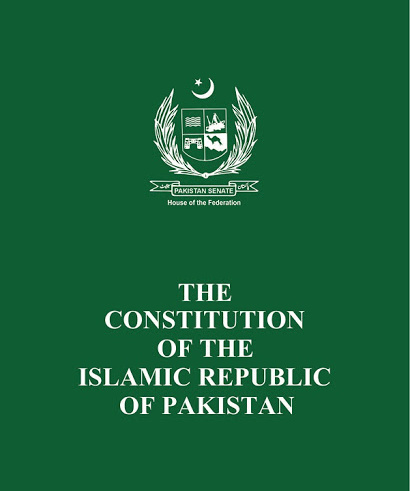 The Constitution of Islamic republic of Pakistan