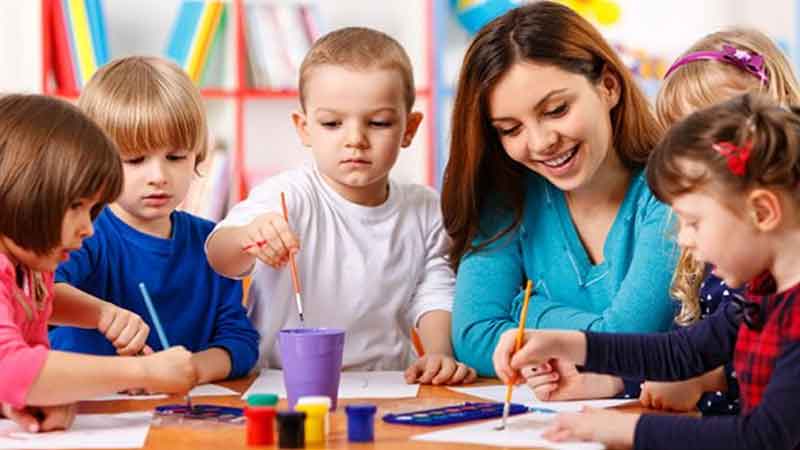 Early childhood education (ECE; also nursery education) is a branch of education theory which relates to the teaching of children (formally and informally) from birth up to the age of eight. Traditionally, this is up to the equivalent of third grade. ECE emerged as a field of study during the Enlightenment, particularly in European countries with high literacy rates. It continued to grow through the nineteenth century as universal primary education became a norm in the Western world. In recent years, early childhood education has become a prevalent public policy issue, as municipal, state, and federal lawmakers consider funding for preschool and pre-K. It is described as an important period in a child’s development. It refers to the development of a child’s personality. ECE is also a professional designation earned through a post-secondary education program. For example, in Ontario, Canada, the designations ECE (Early Childhood Educator) and RECE (Registered Early Childhood Educator) may only be used by registered members of the College of Early Childhood Educators, which is made up of accredited child care professionals who are held accountable to the College’s standards of practice 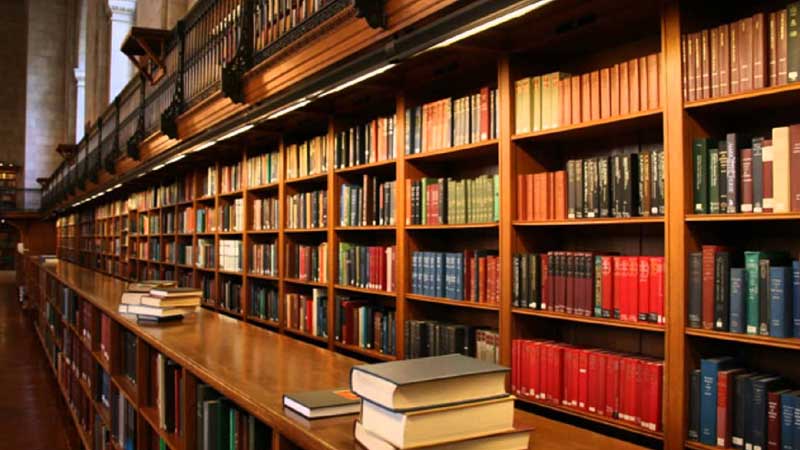