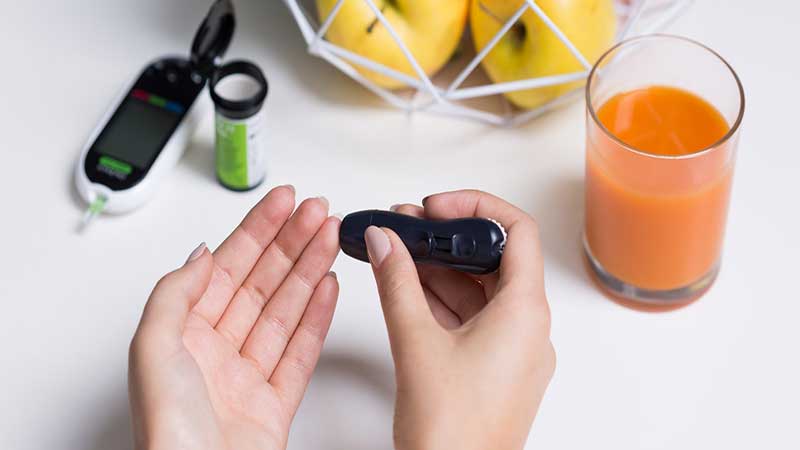 Diabetes is due to either the pancreas not producing enough insulin, or the cells of the body not responding properly to the insulin produced. There are three main types of diabetes mellitus:

Type 1 diabetes results from the pancreas’s failure to produce enough insulin due to loss of beta cells. This form was previously referred to as “insulin-dependent diabetes mellitus” (IDDM) or “juvenile diabetes”. The cause is unknown.

Type 2 diabetes begins with insulin resistance, a condition in which cells fail to respond to insulin properly. As the disease progresses, a lack of insulin may also develop. This form was previously referred to as “non insulin-dependent diabetes mellitus” (NIDDM) or “adult-onset diabetes”. The most common cause is a combination of excessive body weight and insufficient exercise.

Gestational diabetes is the third main form, and occurs when pregnant women without a previous history of diabetes develop high blood sugar levels 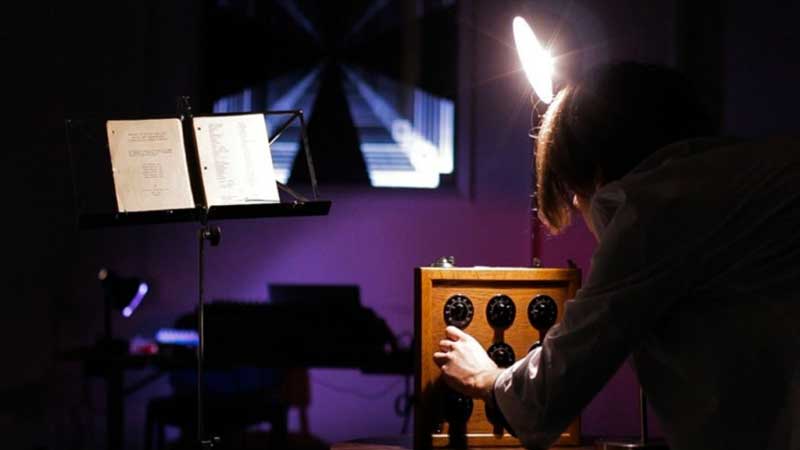 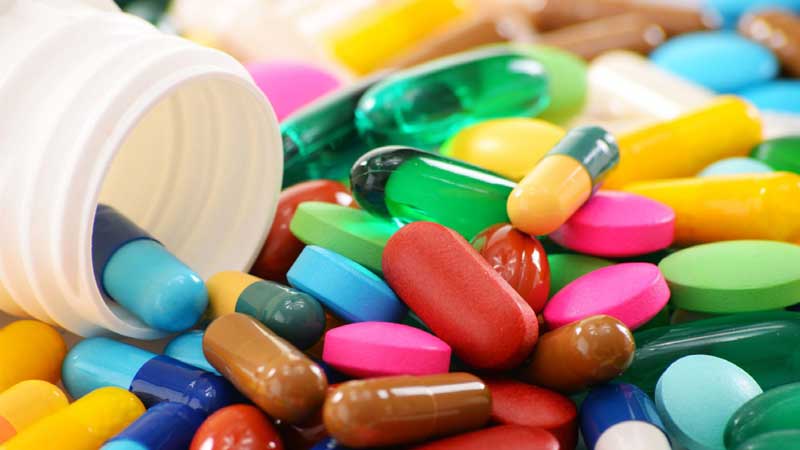