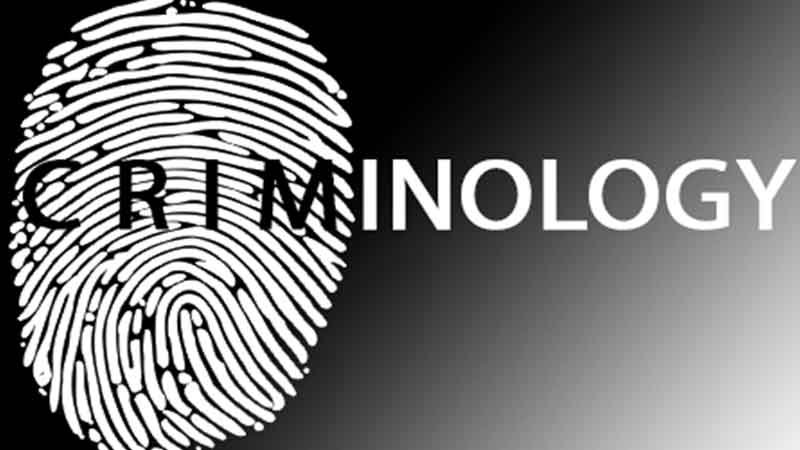 Criminology (from Latin crīmen, “accusation” originally derived from the Ancient Greek verb “krino” “κρίνω”, and Ancient Greek -λογία, -logy|-logia, from “logos” meaning: “word,” “reason,” or “plan”) is the scientific study of the nature, extent, management, causes, control, consequences, and prevention of criminal behavior, both on individual and social levels. Criminology is an interdisciplinary field in both the behavioral and social sciences, which draws primarily upon the research of sociologists, psychologists, philosophers, psychiatrists, biologists, social anthropologists, as well as scholars of law.

From 1900 through to 2000 the study underwent three significant phases in the United States: (1) Golden Age of Research (1900-1930)-which has been described as a multiple-factor approach, (2) Golden Age of Theory (1930-1960)-which shows that there was no systematic way of connecting criminological research to theory, and (3) a 1960-2000 period-which was seen as a significant turning point for criminology 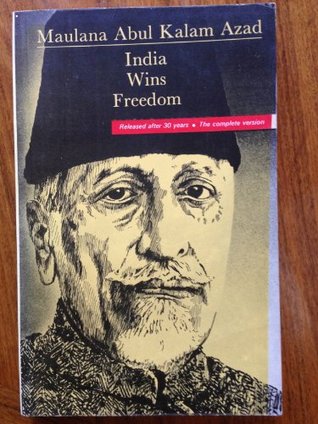 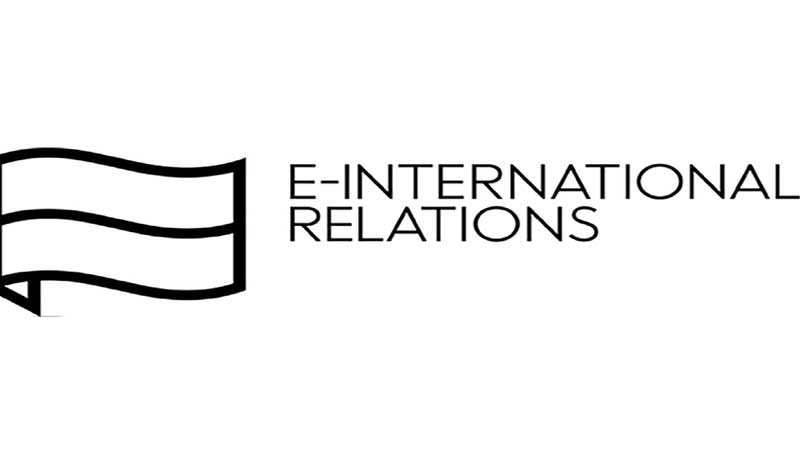