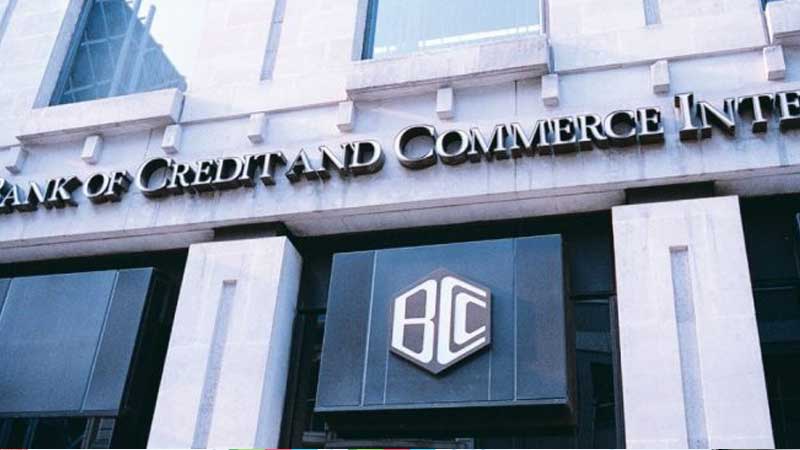 The Bank of Credit and Commerce International (BCCI) was an international bank founded in 1972 by Agha Hasan Abedi, a Pakistani financier. The Bank was registered in Luxembourg with head offices in Karachi and London. A decade after opening, BCCI had over 400 branches in 78 countries and assets in excess of US$20 billion, making it the seventh largest private bank in the world.

BCCI came under the scrutiny of financial regulators and intelligence agencies in the 1980s, due to concerns that it was poorly regulated. Subsequent investigations revealed that it was involved in massive money laundering and other financial crimes, and had illegally gained the controlling interest in a major American bank. BCCI became the focus of a massive regulatory battle in 1991, and, on 5 July of that year, customs and bank regulators in seven countries raided and locked down records of its branch offices.

Investigators in the United States and the UK revealed that BCCI had been “set up deliberately to avoid centralized regulatory review, and operated extensively in bank secrecy jurisdictions. Its affairs were extraordinarily complex. Its officers were sophisticated international bankers whose apparent objective was to keep their affairs secret, to commit fraud on a massive scale, and to avoid detection”.

The liquidators, Deloitte & Touche, filed a lawsuit against the bank’s auditors, Price Waterhouse and Ernst & Young, which was settled for $175 million in 1998. By 2013, Deloitte & Touche claimed to have recovered about 75% of the creditors’ lost money 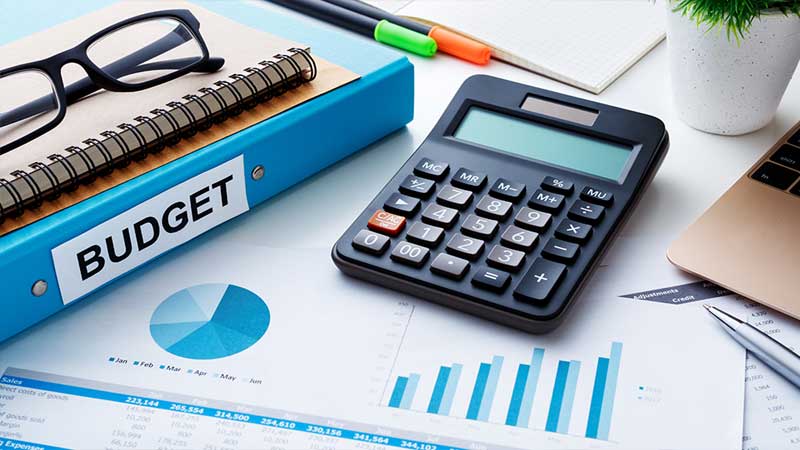 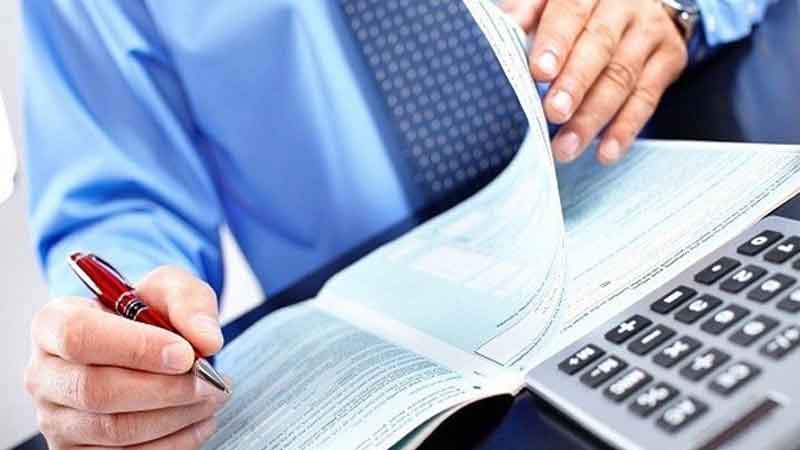