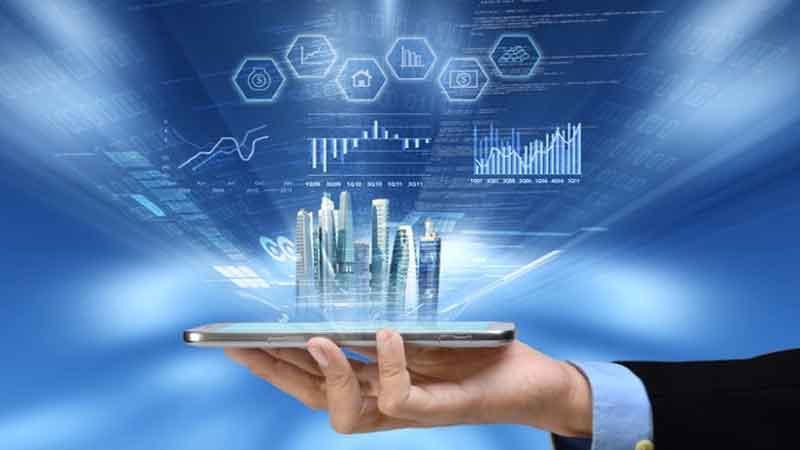 Founder Iann Barron had worked for Elliott Automation but left to form CTL when he couldn’t persuade Elliott to incorporate his ideas in their next generation of computers. CTL was financed by the American Research and Development Corporation and Pergamon Press.

A key feature, from which it derived its name, was that it was composed of separate processor, memory and peripheral modules sharing a common interface and physical form factor, so allowing them to be put together in any combination, housed one or two high in modular racking. Standard modules were roughly 50cm wide and deep, 70cm tall, and complete with power supply, typically weighed in excess of 25kg. Modules were interconnected using a single type of interface, comprising two identical cards to be plugged into two modules to be connected, these cards themselves linked by a flat ribbon cable either one or two metres long. Thus, memory was just another peripheral (such as a printer) but was both input and output. 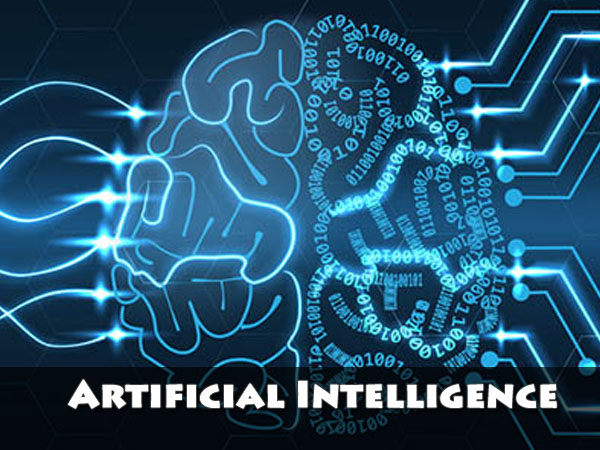 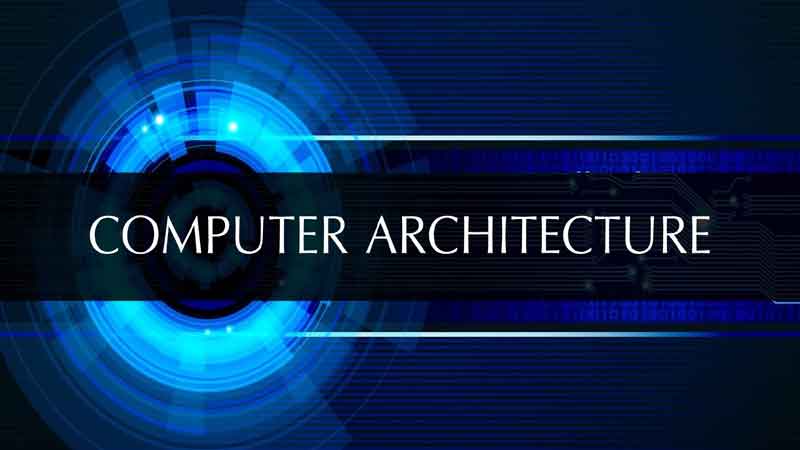