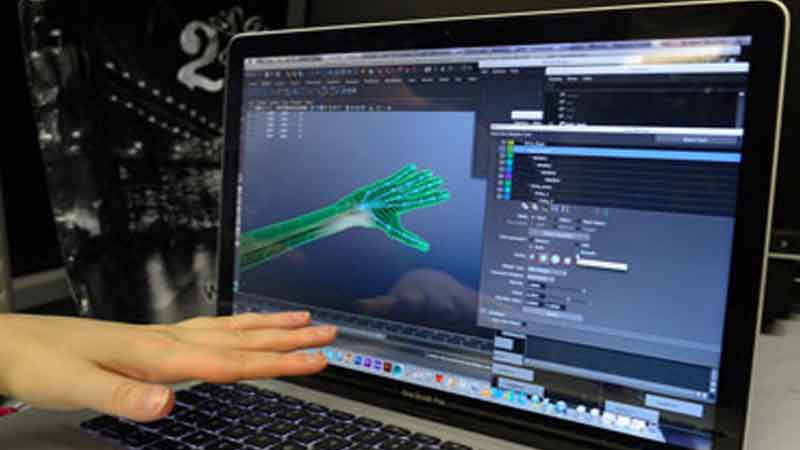 Computer graphics are pictures and films created using computers. Usually, the term refers to computer-generated image data created with the help of specialized graphical hardware and software. It is a vast and recently developed area of computer science. The phrase was coined in 1960, by computer graphics researchers Verne Hudson and William Fetter of Boeing. It is often abbreviated as CG, though sometimes erroneously referred to as computer-generated imagery (CGI).

Computer graphics is responsible for displaying art and image data effectively and meaningfully to the consumer. It is also used for processing image data received from the physical world. Computer graphics development has had a significant impact on many types of media and has revolutionized animation, movies, advertising, video games, and graphic design in gener 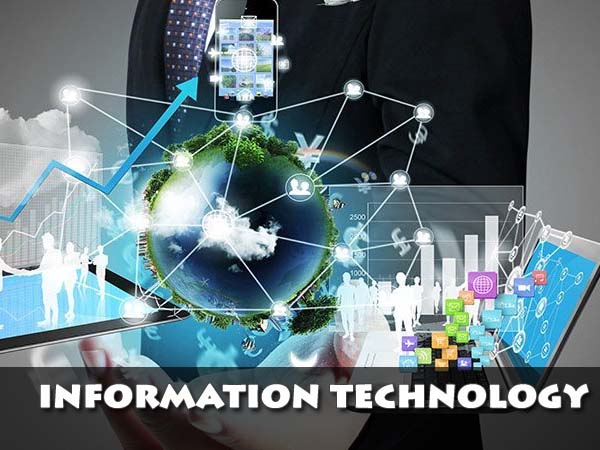 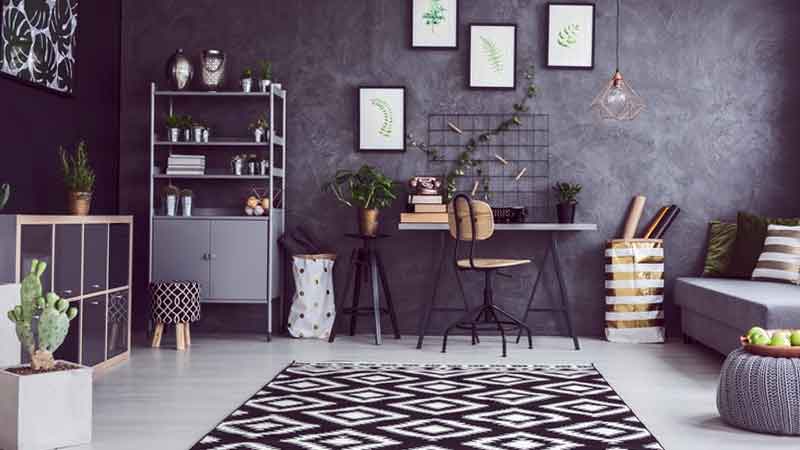