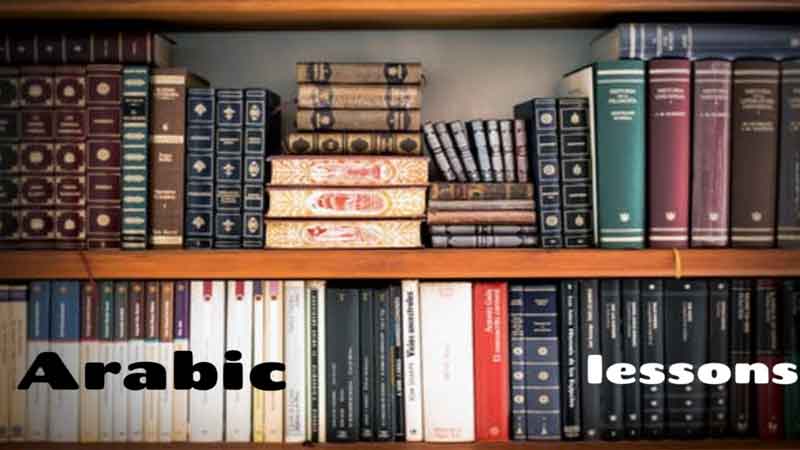 Arabic (Arabic: العَرَبِيَّة‎, al-ʻarabiyyah, [al.ʕa.ra.ˈbij.ja] or عَرَبِيّ‎, ʻarabī, [ˈʕa.ra.biː] or [ʕa.ra.ˈbij]) is a Semitic language that first emerged in the 1st to 4th centuries CE. It is now the lingua franca of the Arab world. It is named after the Arabs, a term initially used to describe peoples living in the area bounded by Mesopotamia in the east and the Anti-Lebanon mountains in the west, in Northwestern Arabia and in the Sinai Peninsula. The ISO classifies Arabic as a macrolanguage comprising 30 modern varieties, including its standard form, Modern Standard Arabic, which is derived from Classical Arabic. This distinction exists primarily among Western linguists; Arabic speakers themselves generally do not distinguish between Modern Standard Arabic and Classical Arabic, but rather refer to both as al-ʻArabīyat ul-fuṣḥá (العربية الفصحى) Standard Arabic 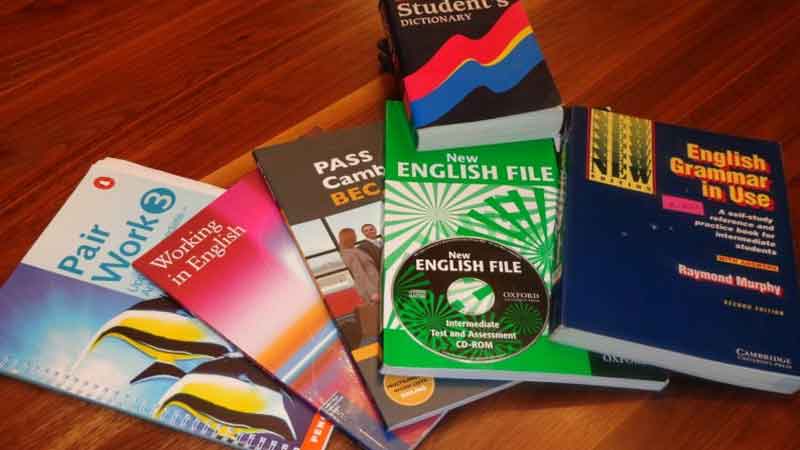